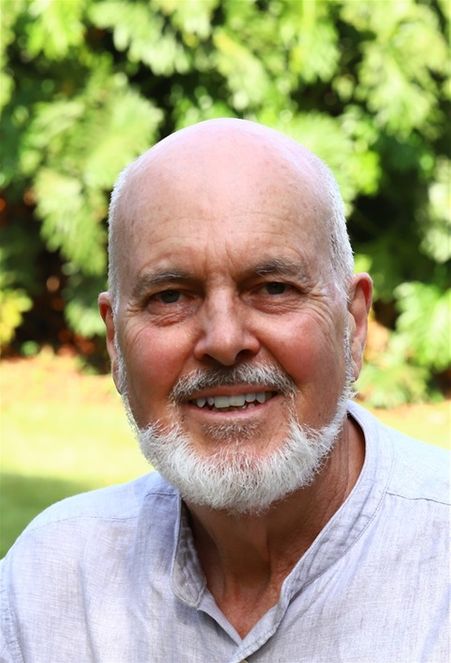 I was born in London and have worked as a freelance photographer, traveller and occasional writer in Asia and Africa. My work as a photographer has been varied, with an interest in post-colonial cultures and socio-ecological issues. This has taken me over the years to North Africa, Central Asia, India, Sri Lanka, Ethiopia, Eritrea, Uganda, Kenya, Tanzania, and Madagascar on travel, documentary and environmental assignments. My work has included reports on the threat to indigenous communities and fragile ecosystems posed by large-scale development projects, and the photographs have appeared in The Geographical, Geo, The Smithsonian, Time Magazine, Resurgence, and The Observer. These years of travelling opened my eyes to both the beauty and variety of so many cultures, as well as the consequences of the disruptions of colonialism suffered by older cultures in the shattering under the force of modernity of any earlier coherence traditional communities may have had, however imperfectly. As I travelled during the eighties and nineties visiting communities from remote hill tribes in India to new nations in post-communist Central Asia, I heard the same voices of concern, anger, and often fear, and felt keenly the confusion and uncertainties many experienced as modernity advanced creating individual opportunity but also collective chaos in creating new forms of divisiveness, growing economic disparities, and ecological destruction.

To create any viable sustainable society our cultural priorities need to be reoriented towards the neglected inner dimension from which coherence and meaning arise. There is an urgent necessity to recognize that the apocalyptic scenarios unfolding outwardly are but a manifestation of our inward states of imbalance and self-division, our separation from participation in the human-nature web of life. These problems cannot therefore be addressed purely externally by more technological manipulation, or more information, but require a deeper healing process through recognizing and integrating our woundedness, the shadow-side that we project, not only individually but collectively as we journey towards new possibilities of wholeness through uniting the power of intuition with rational analysis.

A long time student of Indian philosophy and ancient wisdom traditions my engagement with mindfulness began in 1981 during a long retreat on a small Buddhist hermitage island in southern Sri Lanka in the Theravada tradition. Many years travelling in the subcontinent allowed me the opportunity to explore the traditions and philosophies in which these contemporary forms are grounded. I spent time at the Sri Aurobindo ashram in Pondicherry, at the Benedictine monk Father Bede Griffiths’ ashram Shantivanam in South India, and the Indian teacher Jiddu Krishnamurti was a formative influence along with the work of David Bohm the physicist and protégée of Albert Einstein, whose groundbreaking work Wholeness and the Implicate Order (1980) was in part influenced by the many dialogues Bohm had with Krishnamurti.

In 2012, having moved to Kenya in 1996, I founded D.E.E.P., a Centre for Diversity, Ecology, Ethics and Practice. I am a qualified Mindfulness Facilitator in the MBSR (Mindfulness Based Stress Reduction) Programme in compliance with the Good Practice Standards guidelines issued by the British Association of Mindfulness-Based Approaches (BAMBA - formerly the UK Network for Mindfulness-based Teacher Training Organisations). I also hold a Diploma in Relational Mindfulness from the Karuna Institute in Devon, UK. I joined Kanga Yoga Studio’s team in 2019 where I have been facilitating MBSR courses and courses on the Foundations of Mindfulness Practice, with an emphasis on the ethical dimension, on our natural capacity for compassion, and the importance of the work of silence in awakening the deep intuitive mind.

In 2020 I published The Island, A Mirror for the Soul – Journeys to the heart of Dhamma. Part memoir, part travelogue, and part philosophical inquiry it is a book of journeys, both outwardly and inwardly, based on the diaries I kept on the island retreat in 1981. Amidst the historically unprecedented times we are living through, a time of uncertainty, of cultural and economic meltdown, of loss of meaning and ecological collapse, the book inevitably at times is very personal, charting the difficult path through modernity's dystopias towards healing trauma, exposing the afflictions and pathologies of a materialist, utilitarian world-view, a world where quantity reigns over quality, separation over participation, competition over cooperation, linear conformity over creative spontaneity. In exploring the roots of our malaise I see an urgent need for engaging with practices rooted in ancient wisdom traditions to heal our world, and the adoption of the Buddhist ethic of interdependence to enable both personal fulfillment and social coherence in a world that finds meaning and value by reawakening our sacred participation in an evolving cosmos.

There is more about this book on the Menu page New Book. It can be purchased direct from me, and is also sold on Amazon and in select bookshops in Kenya.

You too can be an agent for positive change by becoming the change you want to see.

May All Beings Live with Clarity, Compassion and Wisdom.