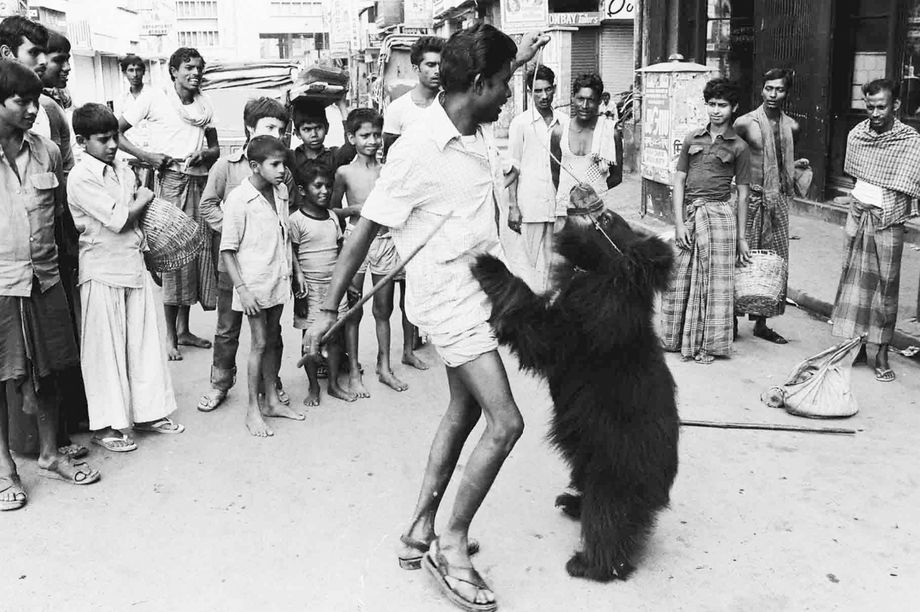 In Western philosophy there are three main schools of ethics: 1) Virtue ethics, also known as aretaic ethics, arising from Aristotle’s thought, that emphasize virtues intrinsic to one’s character that determine or evaluate ethical behaviour that benefits both person and society. As such virtue ethics belong to normative ethical philosophies that focus on being rather than doing. Morality thus stems from the inherent character of an individual rather than being a reflection of his or her actions and their consequences. 2) Duty ethics, also known as de-ontological ethics, regards the concept of duty as fundamental to morality. Deontology is dependent on meta-ethical realism that posits moral absolutes that are independent of circumstances. This was the philosopher Kant’s approach. His claim was that humans were bound by the knowledge of their duty, as rational beings, to obey the categorical imperative to respect other rational beings. 3) Consequential ethics stresses the outcome of actions, and is linked to utilitarian criteria of what determines the greatest happiness for the greatest number.

These normative ethics inform the three main axes of modern moral thinking: 1) respect for and obligation to others, 2) what constitutes a full life, i.e. what maximizes human flourishing within what is known as ordinary life, 3) a focus on notions of human dignity.

The other thing that they have in common is that they are based on the notion of the person as an autonomous individual, a self whose essential nature is substantialist. With regard to questions of meaning all pre-modern frameworks have become problematic, whether theistic or as a cosmic order whose form we can place ourselves in relation to. Consequently the modern identity is prone to sometimes experiencing a disturbing sense of emptiness, whatever traditional belief system we may actually claim allegiance to.

All the above ethical positions interact with each other in the modern era in order to define limits to, or to augment, the pursuit of personal freedom that has been the presiding idea at the heart of the Western tradition since the Greek emancipation of reason from myth. Free will and liberty are still the accepted, if often unexamined, pillars of this tradition. The central concept at the heart of the secular notion of liberty is the right to self-determination, which culminated in the autonomous individual of modern liberal democratic societies. Many of these freedoms have been defined in terms of rights within a secular framework that has evolved, via the anthropocentric shift of Enlightenment thought, into an exclusive humanism.

Central to the modern notion of universal human rights is the notion of autonomy: each one is an autonomous participant who must co-operate in ensuring the respect due to them and to others as individuals possessed of moral autonomy. Each individual must be treated as free to develop in their own way to maximize the needs and desires of ordinary life. Kant circumscribed this autonomous freedom by stating that a person is an end in him or her self and must never be treated by another as a means. Driven by self-interest and greed I may regard others as a means to happiness or gain, and thus treat them as a thing. Morality demands I transcend this standpoint via the categorical imperative.

Along with autonomy we regard ourselves as disengaged subjects with an ability to objectify the world and to manipulate it to serve our needs and desires, and this gives us a sense of invulnerability. Another strong component in this modern picture of the self is the avoidance of suffering, which enhances the invulnerability. The outcome is an identity that manifests as a self shielded from anything that might impart a sense of vulnerability, closing off a sensitivity or porosity to sentient realms of being in the natural world or as emotional or sentient empathy with others.

Paradoxically the centuries of struggle to extend this autonomy in all these different realms has resulted in the cultural re-shaping of the self with clearly defined boundaries between inner and outer, the natural world and the human world, the scientific world and the existential world, so that while outwardly we experience our freedom in new more liberated ways, at the same time inwardly we are prey to new and often crippling anxieties and neuroses that limit our sense of inner freedom. In some curious way it has been easier to fight for freedom than to live unconditionally free in the sense of being emancipated from inner conflict. This condition arises because the fundamental problem as conceived by the ego is paradoxically always the underlying felt lack of autonomy.

In a world filled with so many distractions we rarely give attention to or focus our awareness on this sense of lack we register within us, and more often seek to resolve it in ways that cannot work. A consumer society actually depends on this sense of lack to encourage an acquisitive society and to maintain the underlying sense of dissatisfaction that drives us to acquire more. Consequently in a resource scarce world we plunder the earth to fill this felt lack with substitute satisfactions for the natural ecological awareness our ancestors possessed and we have lost, an awareness that our relationship to others and the natural world is deeper and more complex than the limited identity we assume within the current political socio-economic model. And out of fear we demonize 'others' who might threaten our so-called freedom to maximize our desires to endlessly acquire and consume in the delusional belief that we can thereby satisfy a craving and fill this gnawing lack that can never be filled.

In Mindfulness Meditation Practice we learn to observe the transiency of our thoughts, feelings and sensations, with which we habitually identify. In the silent observation of the rising and passing of phenomena the self we thought of as fixed and permanent, bounded by our views, opinions, our likes and dislikes, reveals itself to be a more fluid tenuous construct, with the capacity to be open to the unpredictable contingent flow of things in all their fluctuating, transient, and often forbidding turbulence and uncertainty.

We learn that the separation we feel between ourselves and others or the natural world is not an absolute limitation to our perception of reality. The transformation this entails reorients us through our very sentience and by awakening higher degrees of awareness to an entirely different vision of our place in the scheme of things whereby an ethic is the outcome of a direct perception into the flow of events not the result of a rational discourse of where we shift the boundaries of the self. By grounding ourselves in the body through focussing on the breath, we learn to be open and receptive to our innermost being, to observe our thoughts, images, feelings and sensations without judgment or identification. Through this awakened awareness we establish a sense of embodied presence to meet each day's challenges and opportunities with clarity and resilience.

Through meditative practice the self is broadened and deepened to include more of the being of others and of the sentient life that surrounds us in the natural more-than-human world, so that the protection of nature becomes the protection of ourselves. This provides us with a self-validating path of opening up to deeper levels of awareness and to the crucial insight that the fear and pain we studiously avoid by clinging to our comfort zones, our apparent apathy being itself a fear of confronting the suffering of the world, this pain that we occasionally sense when we are sharply reminded of the scale of destruction of the natural world exists precisely because we are deeply interconnected within the totality of the web of life and consciousness. The insight arises that by avoiding the pain at the heart of existence we are equally closed off from its deepest joy, which is also the source of genuine creativity.

Joanna Macy writes: ‘By expanding our self-interest to include other beings in the body of the Earth, the ecological self also widens our window on time. It enlarges our temporal context, freeing us from identifying our goals and rewards solely in terms of our present lifetime, or of short-term historically determined agendas. The life pouring through us, pumping our heart and breathing through our lungs, did not begin at our birth or conception. Like every particle in every atom and molecule of our bodies, it goes back through time to the very first splitting and spinning of the stars.’

Our story contains the whole history of organic forms: ‘In our mother’s womb we ‘remembered’ that journey, wearing vestigial gills and tails and fins for hands. Beneath the outer layers of our neocortex and what we learned in school, that story is in us – the story of a deep kinship with all life, bringing strengths that we never imagined. When we claim this story as our innermost sense of who we are, a gladness comes that will help us to survive.’

Ethics arise then from the recognition that personal identity is contingent upon our perception. In Deep Practice we engage directly with the implications touched upon in this overview by exploring mutually the nature and structure of the self, and by awakening our emotional intelligence to learn to live more fully in playful attunement to our inner harmonic, and by realigning our relations with others and the world around us with joy and compassion. We need a new radical social ecological ethic that recognizes our profound interdependence with the natural systems of the web of life that sustain all existence. This requires a collective awakening of the human family to prevent suicidal ecocide. Becoming free from the bondage of cultural substitutes we have become dependent upon through lack of a deep comprehension of the fundamental nature of interbeing we are liberated to use our unique gifts to collaborate with others in the art of healing ourselves and healing the world.